Rather than moan about the way this country's going with the electorate seeming to drag Gordon Brown back from the dead, as the self styled Prince of Financial Recovery, I'm still on a high about Obama. Yes, I know the problems he faces are enormous. But, I have spoken to several friends this week, and they all said the same to me that they felt a huge uplifting feeling on the night of his electoral success. And, ever the optimist, I think that's an attitude and a feeling to nurture and support.
There's too much crap in this world, and once in a while we should rejoice when something like this comes along.
So, I've dug around on the web, and found a dozen images of Yer Man, and his wife, which I think are truly excellent - tons of feeling, and if you want an example of pictures speaking a thousand words, just look at these.
The images are by AFP-Getty Images, Jason Reed, Alex Brandon, Emmanuel Dunard, Jim Young, Pouya Dianat, Bill Bresler and Carrie Shell who took 5 of them. 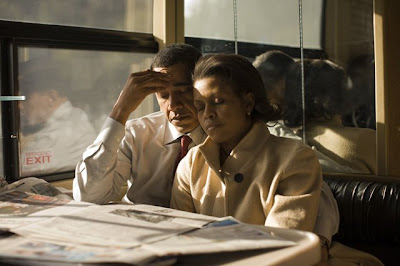 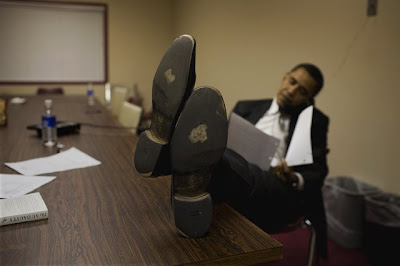 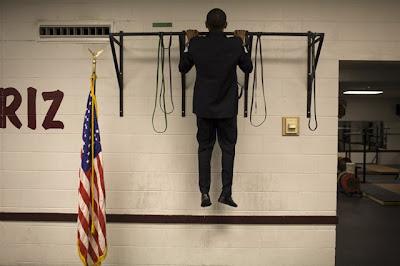 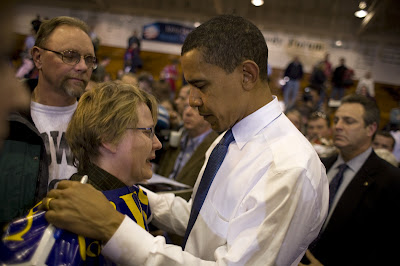 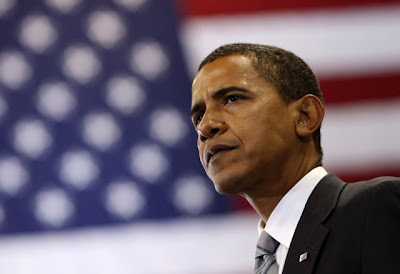 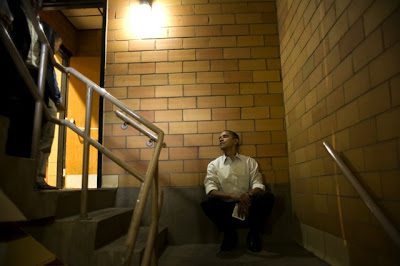 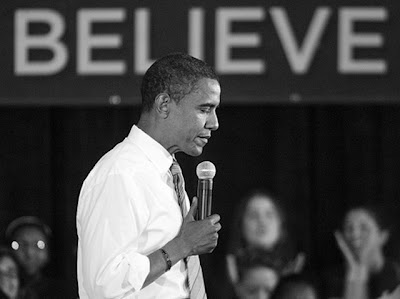 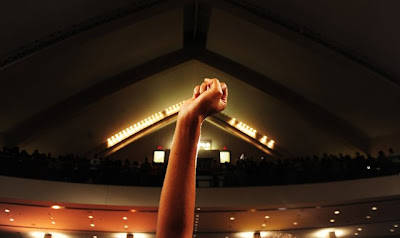 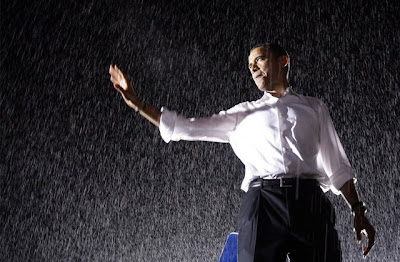 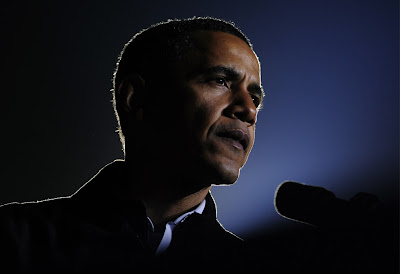 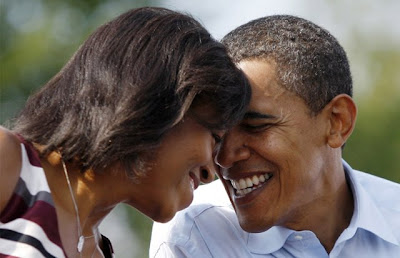 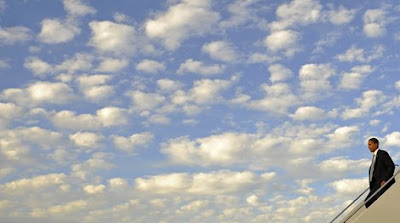 Email ThisBlogThis!Share to TwitterShare to FacebookShare to Pinterest
Labels: obama

Going through a supermarket checkout last night, I saw a People magazine cover with a photo of the new first family. This may sound rather daft but it was the first time it really struck me "wow, there's a black family in the whitehouse..." Good on them. Good on America.