I believe Sebastião Salgado is the most important photographer in the world today.

He is a Brazilian who studied Law and Economics, becoming an Economist in the late 60s in the Finance Ministry in São Paulo. Clearly a man with a dead centre socialist view of the world, he travelled to Africa for the World Bank and, presumably as a result of what he saw, decided to change careers and become a photographer. He worked for a couple of photographic Agencies during the 70s, finally joining the World famous Magnum group in 1979.

He set out to document the lives of people, particularly workers, in the Third World and show to those in the Western World, who probably don’t want to know, just how wide the divide between Us and Them actually is. Since the early 80s he has travelled the world, relentlessly recording the unremitting life that is the working lot of a huge proportion of the world today – the struggle for survival.

His pictures range over the Kuwaiti Oil field workers just after the first Gulf War, African tea Pickers, people building dams in India with their bare hands, Indonesians working in fuming Sulphur Mines, Mediterranean Fishermen, Bangladeshi men cutting up derelict ships by hand with hacksaws and, most famously, Brazilian miners manually digging Gold out in an enormous man-made pit, and photographed like something out from the mind of Hieronymus Bosch.

Although he sees fit almost to make light of his photographic abilities, the factor which catapults him above all others is the amazing power and drama he gets into his pictures, with the individual worker taking centre stage in the action. He works exclusively in Black and white, and seems to have the ability to get right in with the subjects, but in a way where they seem to treat him as part of them rather than as an outsider.

In almost every image, you are looking at back-breaking toil, merciless effort and (to these Western eyes) appalling poverty. And yet he brings a remarkable sense of dignity and even nobility to his images, which is uniquely uplifting. He uses light in an almost religious way, and similarly, his compositions often invoke religious overtones – the Cross, the Virgin Mary, even the 12 disciples appear frequently in his pictures.

He also possesses the “decisive moment” touch identified by Henri Cartier-Bresson. All the images he shows, you feel he’s hit the shutter at JUST the right millisecond. An instant earlier, or later, and the shot would not be as good.

And yet he describes his work as “militant photography”. Now there’s an interesting discussion.

It is this dichotomy of Subject vs Beauty which makes his pictures so important. The terrific quality of his work is what makes it stand out and makes Western eyes look at it, and by looking, get the Third World issues onto people’s tongues and into their minds.

His unique power to do this is the reason I’m writing this today.

In a strange way, I find it quite disquieting to go to an exhibition of his or turn the pages of one of his books, and feel the contrast between the beautifully constructed images staring out at me, and the harsh, unrelenting pressures on the people who are the subjects of the pictures. I can almost feel ashamed of myself for enjoying what I see, but the simple fact is they are quite remarkable pieces of work, and I rationalise it to myself by concluding that’s what he actually wants to achieve.

Salgado himself recognises this - a couple of quotes of his recently –
“I don’t want anyone to appreciate the light or the palette of tones. I want my pictures to inform, to provoke discussion – and to raise money.”

“If you take a picture of a human that does not make him noble, there is no reason to take this picture. That is my way of seeing things.”

Those two sentences give you a strong clue as to where he is coming from. He wants to use his skills to get a massive message across, and because he’s so good, he can make it work. But, as a means to get an unwelcome message across, his work, created by a single person, just taking and publishing pictures, punches way, way above its weight.

I don’t think it’s either fair or even possible to compare the ability of say, a Franco Fontana taking beautifully simple Landscape images, or an Elliott Erwitt taking humorous, quirky urban shots, with Salgado’s exquisite and hugely thought provoking output. What they do is so different – yes, they all take photographs, and very good ones, but there it ends. So, I’m not sure it’s meaningful to say “This Man is the Best photographer on the Planet”. However, if a straw poll was to be taken among photographers throughout the World, I’ll bet that Salgado, out of them all, would come out top.

I think, it is much easier to say however, because of what he is doing, and because of how well he has done it, and in the final analysis, because of the real change in human perception he, personally as one man documenting some quite unpalatable facts, has made throughout the Western World, that he is without doubt the Most Important.

I’ve borrowed a few of his images from one of the books of his I’ve bought, to give a flavour of just how good he is. His books are real works of art, although he probably wouldn’t call them that. You handle them lovingly, but always consciously thinking about the subject matter.

I hope that is what he wants to achieve. 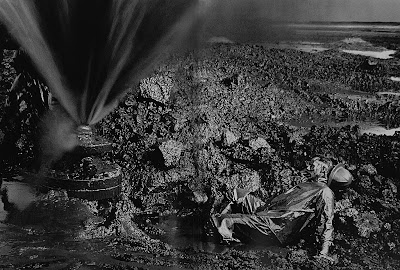 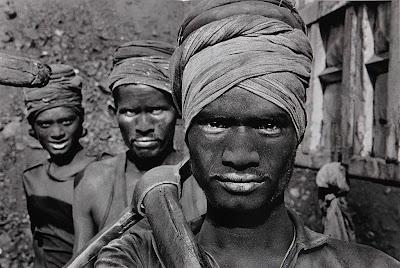 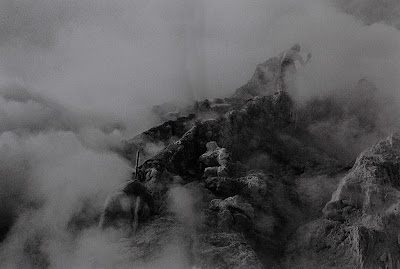 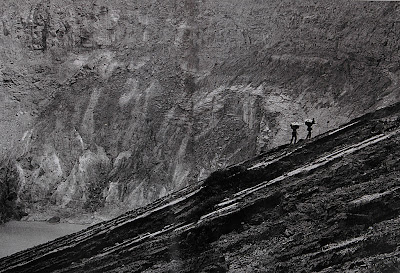 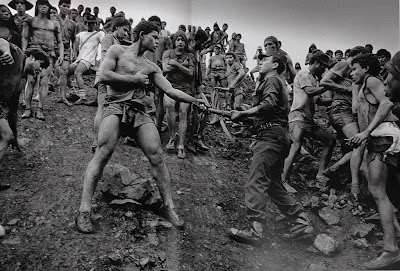 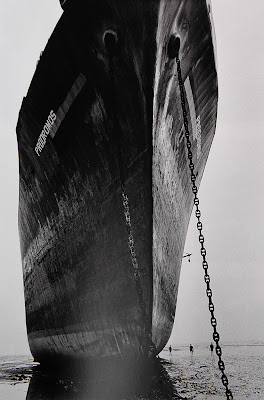 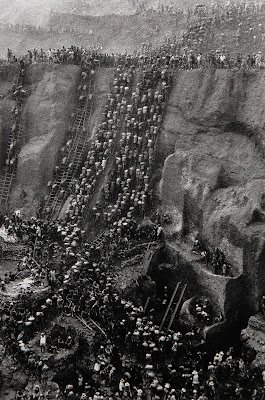 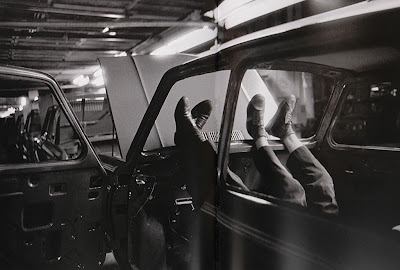 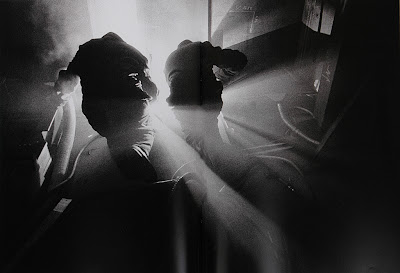 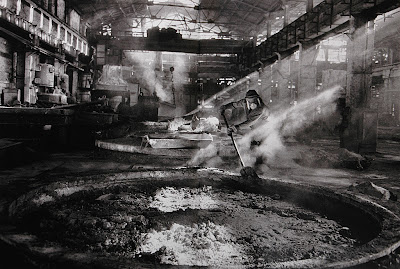 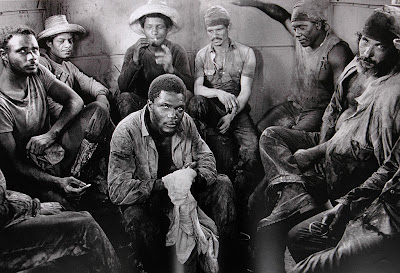 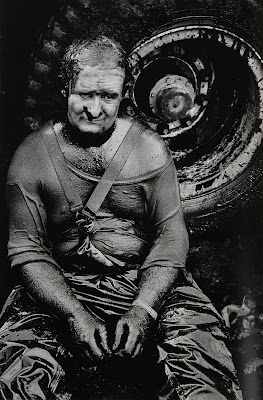 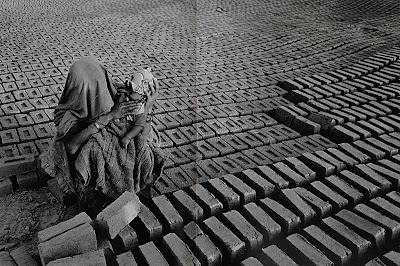