It’s really quite amazing what difference a few hours can make in the way you look at the world. A week or so ago, I was sitting on the edge of the Hudson River taking pictures of New York’s skyline as the sun went down. If you failed to be awestruck by what I was watching that night, then I simply don’t think you have a soul. Yes, I know all about the carbon footprint and the emissions and… and… and… but it was simply one of the most impressive sights I’ve ever seen in my life. 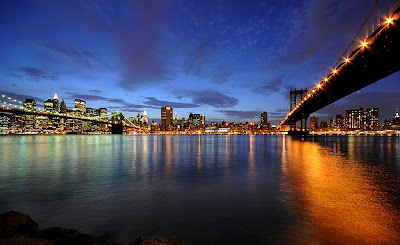 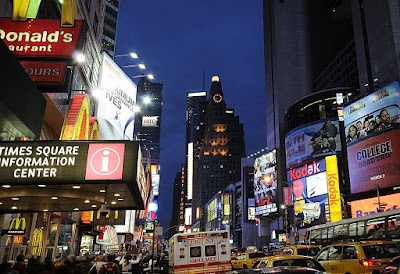 TIMES SQUARE ON SATURDAY NIGHT
Fast forward a couple of days, and I’m on a beach, in the sunshine, on England’s North Norfolk coast. I’m with my wife, and our 2 dogs ..... and basically no-one else. The beach goes on for ever. And as far as the eye can see in each direction, there is just, well … nothing. 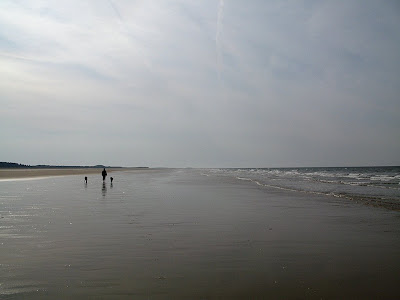 LOOKING TO THE WEST ON HOLKHAM BEACH, NORFOLK 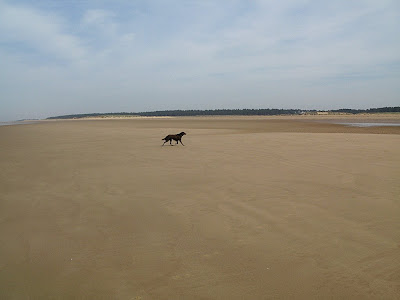 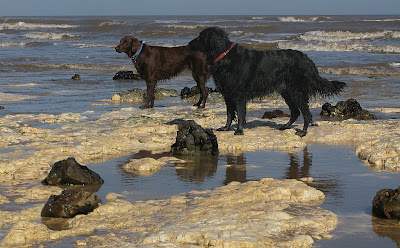 THE DOGS THINK THEY'VE DIED AND GONE TO HEAVEN 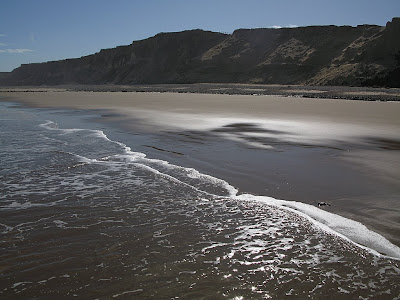 WEST RUNTON BEACH - A FEW MILES ALONG FROM HOLKHAM
For the cinema buffs among you, if you’ve ever seen the Gwyneth Paltrow “Shakespeare in Love” film, the sequence at the end where she walks up an unending beach in America to start her new life there, was actually filmed on the sands where we were walking.

Talk about a contrast – the most vibrant city on earth to simple rural tranquility in a few hours.