ARMISTICE DAY - LEST WE FORGET 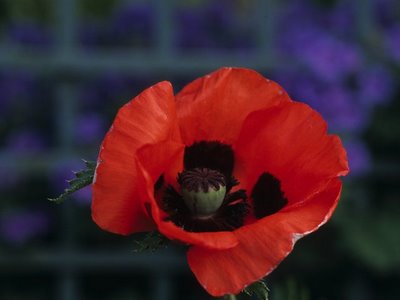 Six years ago, to this day, my wife and I were walking out of our front door to drive into town for a leisurely cup of coffee, listening to the village Church clock chime at 11 o’clock in the morning, when I (or more accurately my wife) realised that the indigestion from which I thought I was then suffering was not indigestion at all, but something a little more serious.

Instead of a gentle drive into Shrewsbury, she piled me into the car and rocketed me into the local Hospital, driving at slightly illegal speeds around the town’s Ring road, thereby undoubtedly saving my life.

It’s very strange how occasionally, you wake up in the morning and have absolutely no idea just how different you will feel at the end of that day. That was a morning which literally changed my life for ever. When I woke up, I was Finance Director of a thriving company, and as a result of what happened, I never went back to that job. I ended up having major heart surgery, and finally returned to work in the same company, but in a very different capacity, some 10 months later. The rather spooky juxtaposition of that attack with the Armistice Church Bells tolling, is always now a very personal reminder of something which one hopes continues to fade into the background of one’s life, but always seems to resurface on this one day of the year.

But, on a wider stage, each year we see a gradual change in the way this particular day is perceived by an increasing number of people in the country. There are literally only a very small handful of people left alive now who actually fought in the First World War, and you sense the hugely evocative “Fade to Sepia” ending in the film “Butch Cassidy and the Sundance Kid” starting to permeate areas of our national attitude to the day.

It is simply impossible today to imagine what it must have been like to have been in the trenches fighting then, and I can only be eternally grateful that I will never be in a position to have to find out. The sale last week of a letter from a Private David Martin, poorly typed in 1916, which was found recently in an attic in Hastings, brings the whole atmosphere frighteningly back to life. It evokes the last episode of Blackadder IV, but without the slightest shred of humour. Ben MacIntyre has written about it over the last couple of days in the Times and a very moving and sobering story it is.

Read it and ponder – Lest we forget.