I took Grandson 2 to Birmingham yesterday for a bit of inter-generational bonding. Birmingham is the second largest city in the UK, with 2 million inhabitants, and I find it a really good place to be. Of all the cities I’ve lived in or near, the Birmingham people come across as the most friendly. It will never win you over with its architecture (although even that’s changing), or even its restaurants or its top end culture. We even had an “Eye”, one of those huge Ferris Wheels which transport you slowly round to look down on the city from about 300 feet. It came from Paris, and was set up in the Square outside Symphony Hall. The bright sparks who set it up left the previous commentary on it, so, when it all started, and the visitors climbed slowly above the Birmingham sky-line, they were treated to the history of the Champs Elysee, the Eiffel Tower and the Place de la Concorde. Excellent! 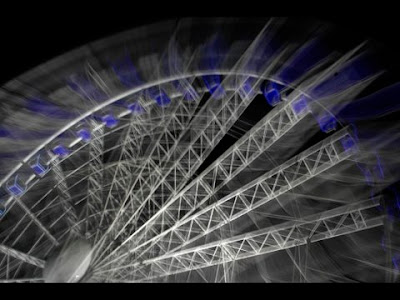 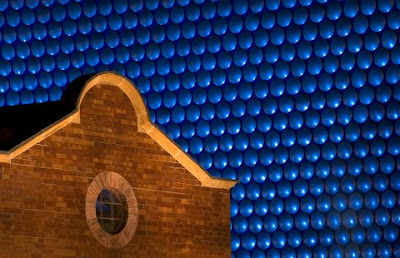 CONTRAST BETWEEN THE OLD 'MOOR STREET STATION' AND THE NEW 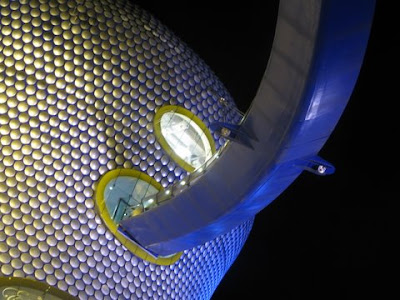 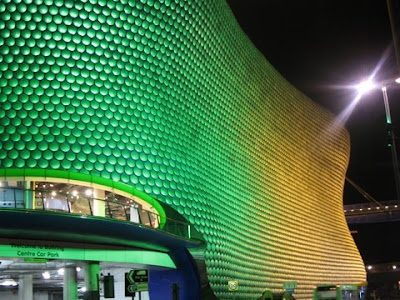 In this country, it has always had a reputation as a bit of a dump, a bit second rate. Quite unjustifiably, and possibly with a tinge of jealousy, people from the south think that speaking with a Brummie accent, and being intelligent are mutually exclusive. Thirty years ago, I could perhaps understand that. Twenty years ago, one older comedian used to say that the best thing about the city was its new road system – you could get through the city without stopping. But it’s changed dramatically for the better over the 35 years I’ve known it.

Masses of intelligent regeneration, a world class concert hall with the best acoustics I’ve ever heard, a huge ethnicity which brings both plusses and minuses, more canals than Venice (don’t joke, it’s true), and a heritage which over the Eighteenth and Nineteenth Centuries literally transformed the face of the Industrial world.

If you don’t believe that last one, look up the names Erasmus Darwin (Charles’s Grandfather), Matthew Boulton, James Watt and Josiah Priestley. Look up Abraham Darby at Ironbridge in Shropshire – there are good reasons why it’s a World Heritage Site. Search out a book called “The Lunar Men” (Jenny Uglow) for more information – she brings it all to life tremendously. These men, in 50 years put the world on a new course to Industrialisation, at the same time as the Americans were simultaneously throwing the toys out of their pram and the Tea into Boston harbour. So yes, Birmingham has real character, and so many cities today don’t. I like it.

Where did we go? We’ve been before to the Museums there, so, with a grandson besotted with creatures piscatorial, we ended up in the Fish Market. Now Birmingham is as close as any city gets to being in the geometrical Centre of England. You have to drive about 100 miles, either east or West, if you want to paddle in the sea. Not you’d have thought the best place to set up such a venture.

But the Birmingham markets are quite something, again the result of a bit of history. And given the range of cultures which live in the city, we expected to find a bit more that a couple of boxes of Cod.

Which we did – see below. All the guys serving there were good fun – they joined in and talked to us about the fish. We stroked 2 foot long squids, Conger eels (headless!), found out how to determine the sex of a crab, and got photographed “Godfather like” with a Pig’s head. I’d promised my Grandson some fish to take home and barbeque, so we spent a while scurrying around the stalls there making the final selection (think women and shoes here!). The final selection was a rather effeminate looking Strawberry Grouper, which filleted down to something the size of a couple of Sea bass fillets. Reports from home late last night were that the fish got 10 out of 10.

Mind you, what with the travel, the breakfasts, the doughnuts, and everything else we bought, it turned out these two miniscule 6 inch long fillets cost around £25 each. Who said education was free?

On Monday, it’s the turn of Grandson 1, and we’re off up North to Manchester to the Imperial War Museum there, so if the blog suddenly stops you will know that one of the extremely Realistic exhibits in the Museum has claimed its first Friendly Fire Victim. 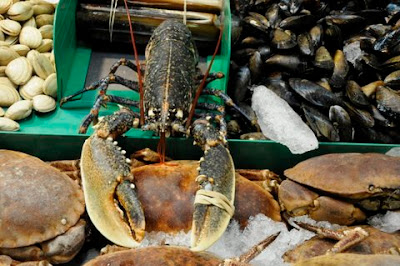 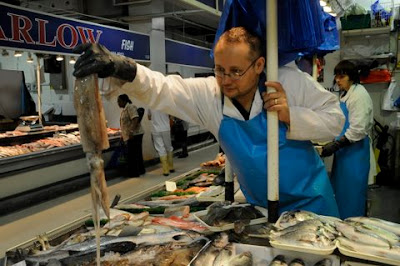 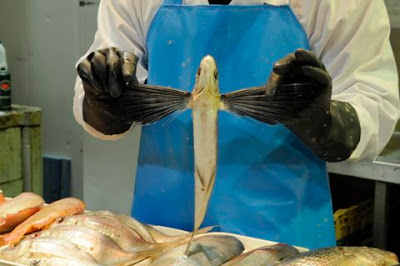 FLYING FISH FROM VIETNAM - I BET ITS WINGS ACHE 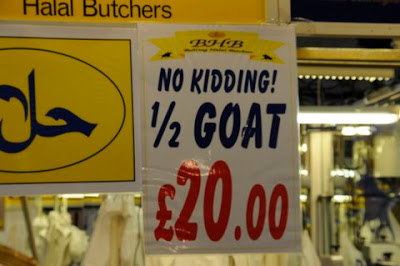 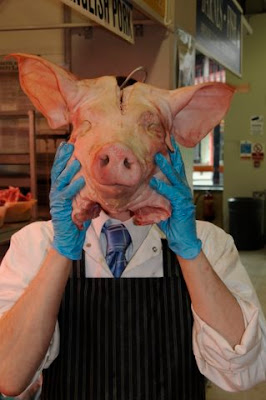 HIS COLLEAGUES THOUGHT IT WAS AN IMPROVEMENT 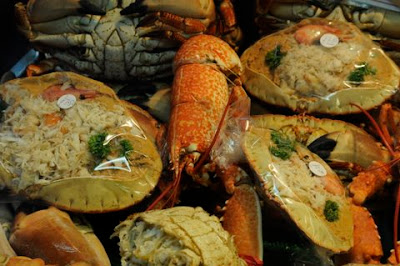 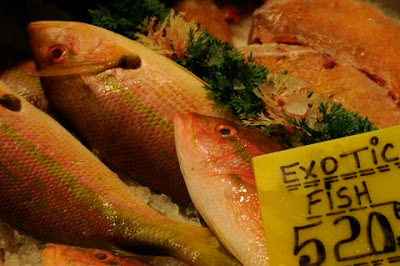 THIS IS A STRAWBERRY GROUPER, OR BUTTERFISH 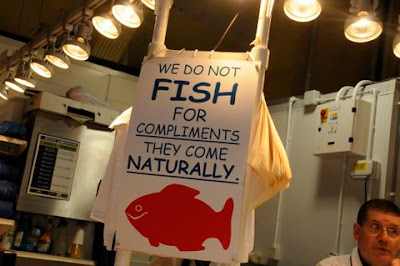