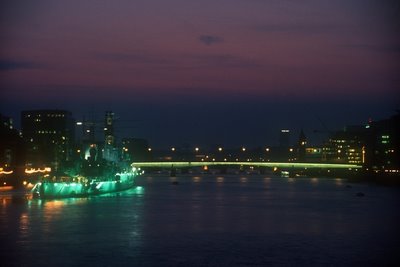 HMS BELFAST
London is an amazing place – its size, its diversity, its life and "buzz" – and its river. There is something about the “super” cities in the world – they all have a river or stretch of waterway which acts as a focus or backdrop. London and the Thames is no exception – the unique shape of Tower Bridge must be one of the most recognised images in the world.

A while ago, we lived in Aylesbury, some 40 miles north of the capital, and in the way these things go, we took little advantage of that nearness until we had decided to move away from the area. That decision to leave spurred me on to realise that if I didn’t get going and photograph my own personal view of London in the next few weeks, it would never, ever happen.

So I set to with a vengeance to put together my own photographic impression of London – not to capture it simply as a record, but to try to get my own feelings about the beauty of the place into my pictures.
Where do you start? The size of the place utterly overwhelms you – it’s 50 miles from one side to the other. And it doesn’t take you long to realise that you can only take one small part - you must concentrate on one aspect, one facet and hope that gives the results you are looking for.

So, almost inevitably, I chose the River.

It was with a degree of trepidation that I started my venture – everyone has their own impression of such an iconic thing as the Thames. You can easily conclude that there are no pictures of the river which haven’t already been taken, so why add your own?

The answer was very simple – because I wanted to.

These pictures are the first set of 6 out of around 50 images which make up my own efforts to show why the Thames is so remarkable. 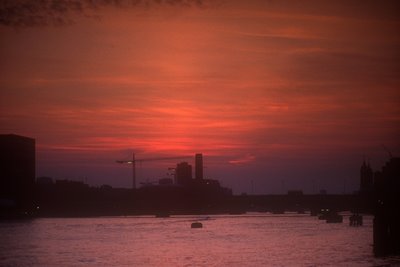 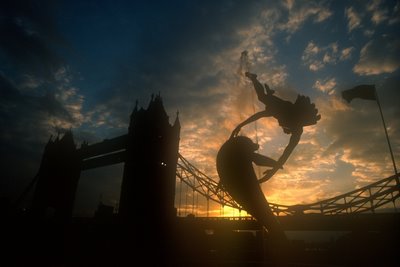 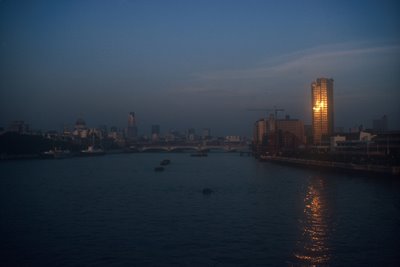 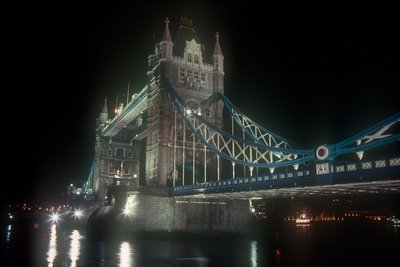 TOWER BRIDGE AT NIGHT
Posted by rogerc at 9:46 pm