A short while ago, this Press release hit the newspapers, confirming that much of South East England were no longer under the grip of the hosepipe ban which had been in place since early 2006.

On the same day, in sunny Shropshire, the pictures below were taken of yet another major flooding which had hit the county. Now I know it's not as simple as all that, but on a day like the one in the pictures, a young man's thoughts turn to a National Water Grid, or at least a bloody big pipeline from Shrewsbury to somewhere like Croydon. 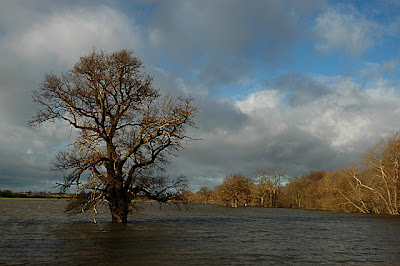 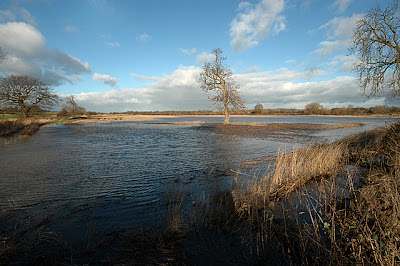 Yes, I know it would cost a lot of money, and yes, I'm know there are many reasons, all of them very carefully explained on the various Southern Water Company's Websites, why such an idea simply wouldn't work. But I'll bet you if old Isambard Kingdom B was still alive today, he'd be turning in his grave about it.

"But I'll bet you if old Isambard Kingdom B was still alive today, he'd be turning in his grave about it."

Indeed he might also be saying, "Get me out this bloody box!!"