THE IMAGES OF WATERGATE

The death of Howard Hunt, a few days ago, went relatively unnoticed, but here was a man at the centre of the greatest political scandal of the last century – Watergate. Even though Watergate was only 35 years ago, it seems to have faded in people’s memories, so the other day, I took another look at the Dustin Hoffman/Robert Redford film “All the President’s Men” to see what the fuss was all about. The film itself was good rather than great – too much of what didn’t suit the story was left out, and the narrative itself stopped way short of the real climax – Nixon’s resignation – the first President so to do.

However, when you re-read the story from this time-distance, and just look at the list of casualties it threw up, the whole thing was simply seismic – I don’t think America has still recovered from it. Trust (or more precisely, lack of trust), cynicism and lack of belief in the honour of those who govern them still remain. When Watergate claimed its final Presidential victim, the list included the Attorney General and his Deputy, Nixon’s Chief of Staff, and several front line “Counsels to the President” – many of the biggest cheeses around. This was in addition to a raft of lesser lights of whom Howard Hunt was one – the whole saga took down 40 people in the White House administration.

The almost complete ineffectiveness of the FBI investigation into Watergate doesn’t leave a warm feeling at all about the checks and balances in the American political structure. In the end it was down to a huge part played by the American press, almost exclusively “The Washington Post”, to piece together what had been going on. Had it not been for brave people like the Post’s editors Katharine Graham and Ben Bradlee, and the dogged reporting of Carl Bernstein and Bob Woodward, the likelihood is that the scandal would not have turned out as it did.

The internet is a treasure-trove of little snippets about the goings-on in Washington during 1972-4, and as a taster just look at a terrific selection of the atmospheric photographs which “The Washington Post” has on its website. These pictures, which I think are a truly superlative set of images go straight to the heart of the story, and give you an unmatchable feel about the people involved. I do not apologise for showing quite a few of the collection, simply because they are all such good pictures.
I know of no better set of images covering a story which have come from one source – remarkably well done “The Washington Post”.

HOWARD HUNT'S NAME IN THE WATERGATE BURGLAR'S NOTEBOOK - THE ENTRY CONNECTED THEM TO THE WHITE HOUSE, AND THE SAGA OF WATERGATE STARTED 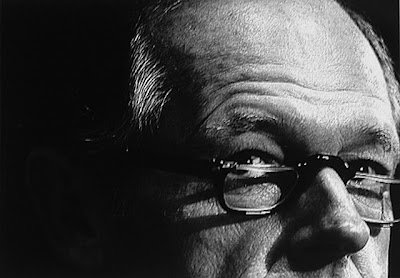 HOWARD HUNT DURING THE COURT HEARINGS 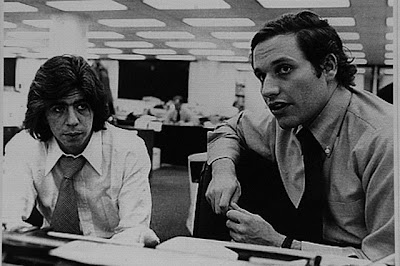 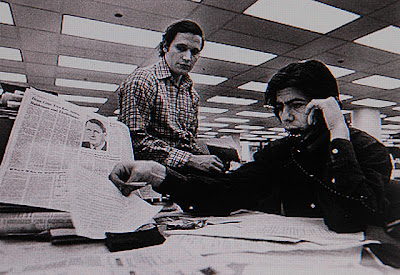 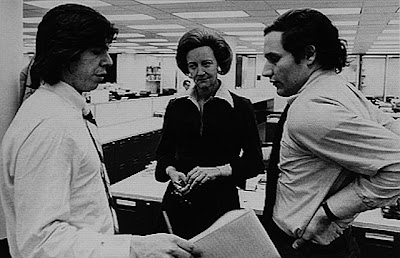 WITH KATHARINE GRAHAM WHO RAN THE "POST" - THEY WROTE THE STORIES AND SHE TOOK THE MONUMENTAL RISK OF PUBLISHING THEM. JOHN MITCHELL, THE ATTORNEY GENERAL ONCE THREATENED HER - "KATHARINE GRAHAM'S GONNA GET HER TIT CAUGHT IN A BIG FAT WRINGER IF THAT'S EVER PUBLISHED". CAN YOU EVER IMAGINE LORD GOLDSMITH MATCHING THAT? 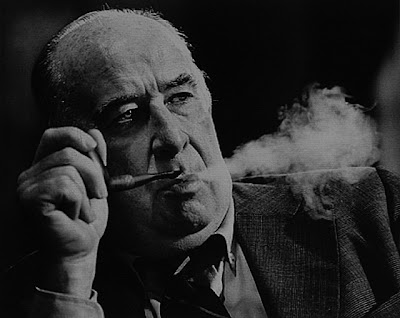 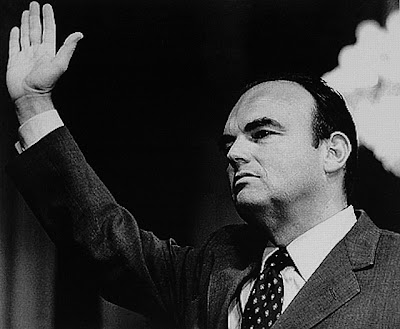 NOT THE SORT OF MAN YOU'D WANT TO SHARE A BEER WITH! 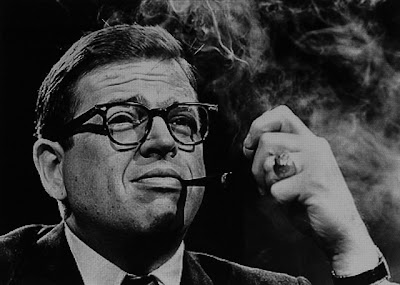 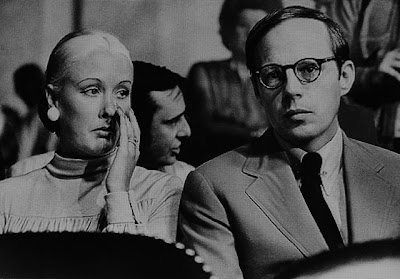 JOHN DEAN AND HIS WIFE - IT WAS DEAN'S REFUSAL TO TAKE THE RAP, AND HIS DISCLOSURE THAT NIXON HAD MET HIM AT LEAST 35 TIMES ABOUT WATERGATE THAT STARTED NIXON'S DOWNFALL 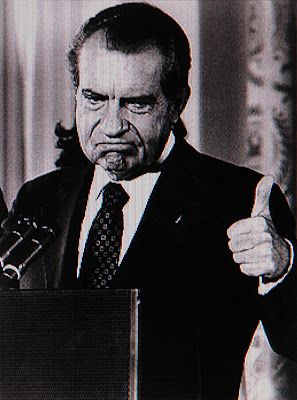 NIXON -ON THE LAST DAY OF HIS PRESIDENCY 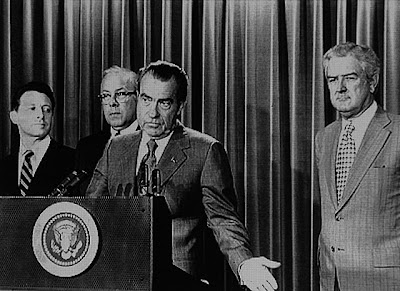 BARRY GOLDWATER CALLED NIXON "THE MOST DISHONEST MAN I EVER MET" 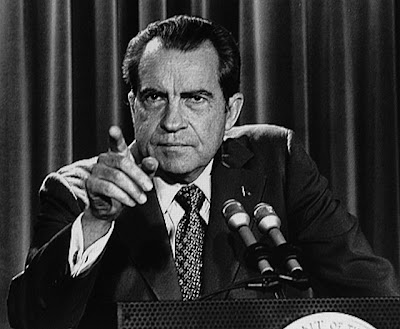 HE NEVER GAVE UP
Tags:
watergate ,nixon
Posted by rogerc at 12:00 am