Why do we only seem to explore our local surroundings when visitors come to stay, and the need to do the tourist thing around the area cannot be put off. So it was a few days ago, when out grandchildren came to stay, and we felt that a bit of sight-seeing would be in order.

Without trying to sound like the local Tourist Board, Shrewsbury is a particularly attractive town – not in the self conscious style of places like Chester and Stratford (-upon-Avon, not E15), but in a quiet, rather unassuming but very satisfying and comfortable way. 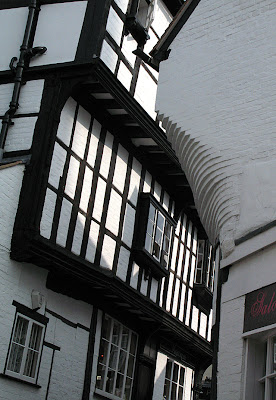 JUST ONE OF THE MANY INTRIGUING BUILDINGS IN THE TOWN CENTRE
It has a real business life of its own, and benefits from being a good distance from any other similar sized town. In fact, you could say much the same of the rest of the string of towns which sit along the Welsh Marches – Whitchurch, Church Stretton, Ludlow, Leominster, Hereford, Gloucester, Monmouth, Hay-on Wye, and more. This separation gives them all a real purpose, and has allowed them to retain a distinctiveness and an individuality, which has not been swamped by the onwards march of standardisation which is such a curse in towns in Britain today.

Wandering round Shrewsbury on foot, for that is the only real way of appreciating it, you are struck by the 600 or so listed buildings, many of them black and white, timber framed constructions, as well as the narrow streets and alleyways, which criss-cross the town centre.

As just a taster to the town, the pictures below show not the buildings, but a selection of road names around the centre of the town. As a pointer and a shorthand guide to what has gone before, they are telling signs. Just imagine why these names are what they are, and imagine anyone today even thinking of naming a street anything like these. 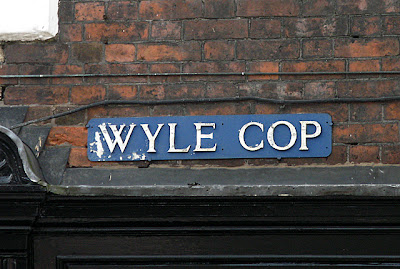 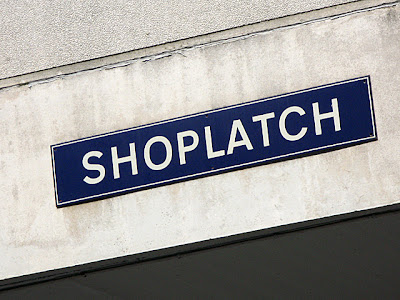 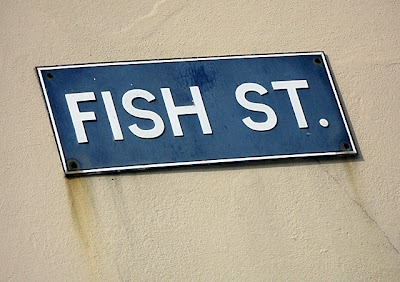 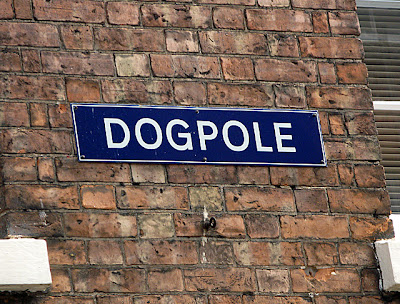 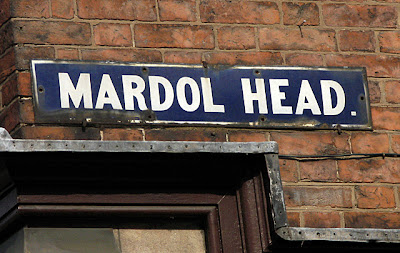 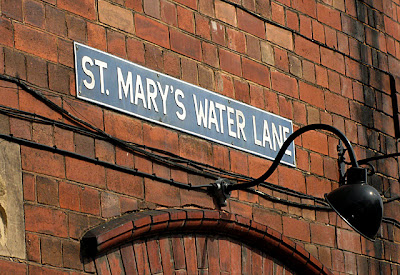 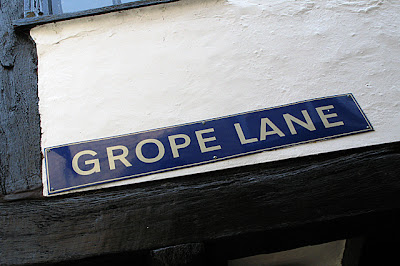 Don’t even ask where the “Grope Lane” comes from. If you really want to know, just Google “shrewsbury street names”, and follow the money. If your mind is starting to think “It couldn’t possibly be anything as rude as that ….”, then you’re probably on the right trail! Sexual openness and permissiveness did not start with Christine Keeler, the Beatles, the Pill, Woodstock and the other trappings of the 60’s – it was there, in spades, many centuries ago.

The imprint of history is here, and long may it stay.

I have been trying to find out some of the origins of these street names, triggered by finding "Murivance". I have enough Latin to know that the idea of walls is part of it and the old Town Walls tower is not far away. But apart from the lewdity of Grope Lane what about Mardol, Meole Brace and the rest? Does anybody know?

It seems I'm on the right track, I hope I can do well. The result was something I did and was doing to implement it.
www.clickjogosclick.com