Little Walsingham, in North Norfolk, is one of the most intriguing villages in the country. 950 years ago, the widow of a Norman Knight had a vision of the Virgin Mary in the village, and a shrine was built there. It soon became one of the most important religious centres in the country, with an Augustan Priory and a Franciscan Priory being constructed there in the 12th Century. It became a major site for pilgrimages, rivalling Canterbury in some ways, with every monarch from Henry III (1226) to Henry VIII (1511) visiting the site, Henry VIII apperently walking the last mile bare-foot.

However, Henry VIII subsequently decreed the destruction and burning of the buildings and the image of Our Lady of Walsingham, but, in spite of this the village continued to prosper for the next 300 years, with many new Georgian buildings being erected. This prevailed until in the Victorian era, when hard times befell it, and the buildings became very derelict and tumbledown.

And so it remained until in 1921 a zealous priest, one Rev Alfred Hope Patten set about rebuilding and renovating the place. Because there was almost no money to do this, it ended up being renovation fortuitously using whatever was left there, rather than replacement. Hence the unique and very harmonious way the village looks today.

So what’s survives today is a thriving religious centre which is now visited by literally hundreds of thousands of people each year. The village still feels old, with medieval and Georgian facades aplenty. Little new building, apart from the main church which was burnt down and replaced in the mid 30s, has been constructed, which keeps a real sense of yesteryear there.

The pictures below are a small selection of images taken over the last couple of days, showing the mainly religious and medieval thread which runs through the place

Most definitely worth a visit. 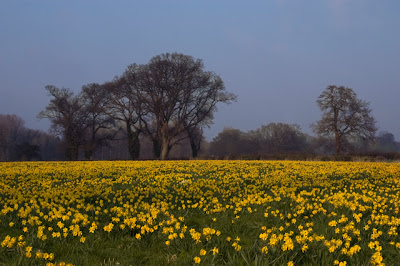 DAFFODIL FIELD ON THE OUTSKIRTS OF THE VILLAGE 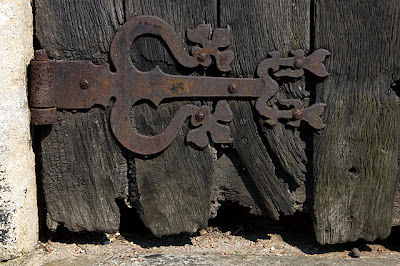 HINGE ON THE DOOR OF THE VILLAGE PUMP 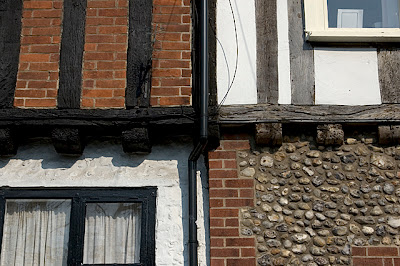 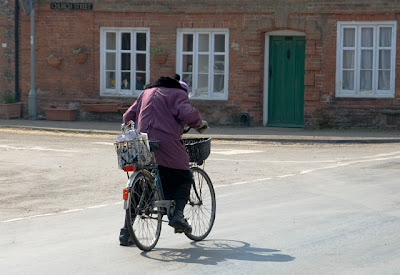 WE HAVE LIFT OFF! 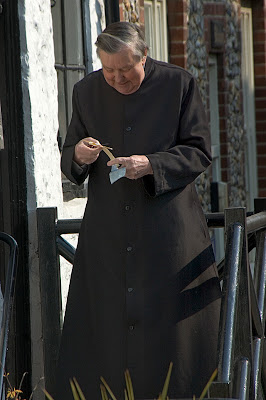 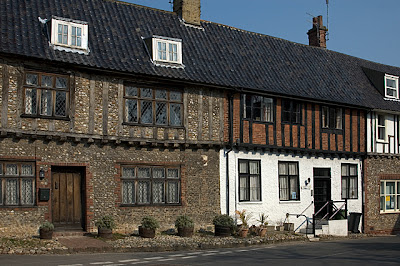 MEDIEVAL HOUSES IN THE VILLAGE SQUARE 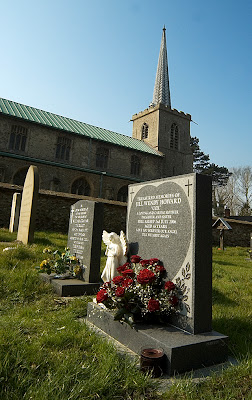 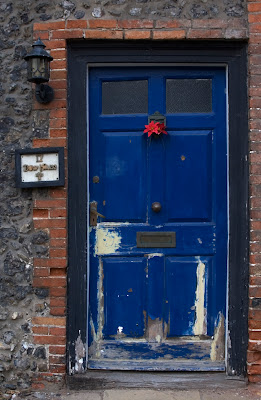 NOT EVERYWHERE IS RESTORED! 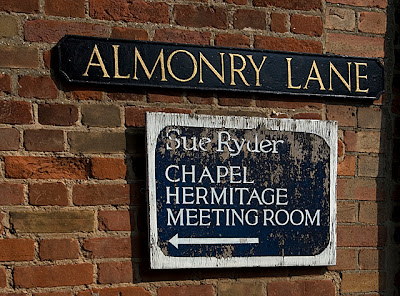 HISTORY IN THE STREET NAMES 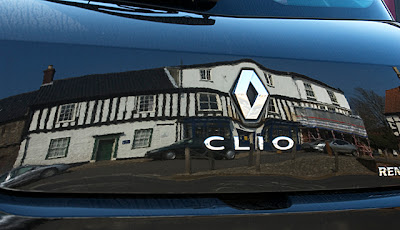 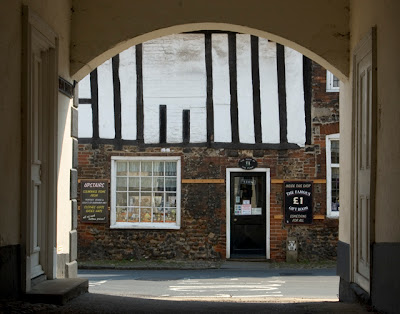 ONE OF THE VILLAGE GIFT SHOPS