BEAUTY AND THE BEAST - THE SEVERN IN FLOOD

This Flooding is a really big issue, and not just in Shropshire, where the River Severn already causes problems at least on an annual basis. Solving the issue, at least to start with, does not seem to be a priority to our leaders in Westminster, presumably because they can’t hear the wails and complaints from 130 miles away. But this time, it seems to have become a much wider spread and more serious issue throughout the country.
For ages now, we have had what seems like a farcical situation in Shrewsbury, where the Severn passes through in a large Ox Bow like sweep, dominating the town. When the river level rises dramatically, which it does with horrible consistency, many streets and buildings flood, and parts of the town look like a downmarket version of Venice for a week or so.

Our local council, in its infinite wisdom, decided that the offices they previously occupied had become unworkable, and that a new palatial edifice was needed to accommodate them in the manner to which they would like to become accustomed. They sited it right next to the River in the centre of the town, at a level which guaranteed that all too often, the height of the river water matched the tops of the ground floor desks in the new building. So they built a flood defence system around it, a bit like the bunding system on a domestic oil tank. The only problem this seems to cause is that while, up till now, the protection system for the new building has worked, no-one seems to have given the same amount of thought to the car parks created for the Civil Servants who work there.

So, come the deluge, as it did last week, guess what happens. The car parks sit under feet of water, no-one can park there, and hundreds of employees have to park in the centre of town, wiping out a good percentage of the available parking places used by us mere mortals.

This rather zany Planning logic is all very well, but we now seem to have a major cost stretching out into the infinite future, for something which doesn’t seem to work, and which also causes an ineradicable and inexorable increase in our Council Tax.

Don’t you just love them.

Anyway, on a more pleasant thread, I was out this morning during what a friend refers to as “Burglars Hours”, ie before 6am, taking pictures of the River Severn, which has burst its banks in a most spectacular way. The river is normally about 50 yards wide, but today is was more like half a mile. These images were taken in a local village, where the Wrekin (1300 feet high) sits quite beautifully as a backdrop. For once, the sun was out and the quality of light was gorgeous.
There's something slightly discordant about pictures which contrast an attractive pictorial view with a subject which is causing people pain, but that's what we have here.

There has to be some compensation for the misery that the water has caused so far. 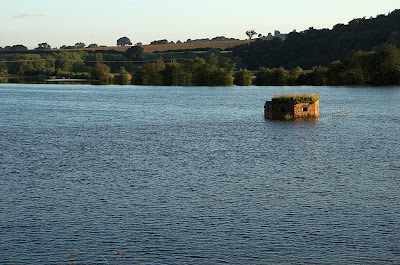 THE PILL BOX NORMALLY SITS IN THE MIDDLE OF A FIELD 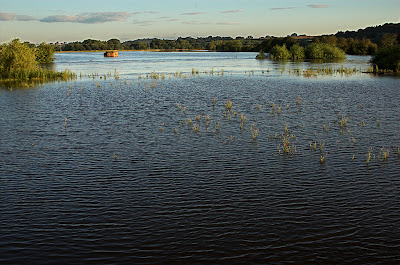 A WIDE VIEW OF THE FLOODS 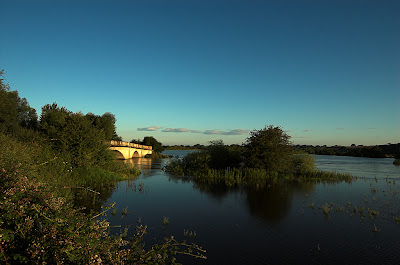 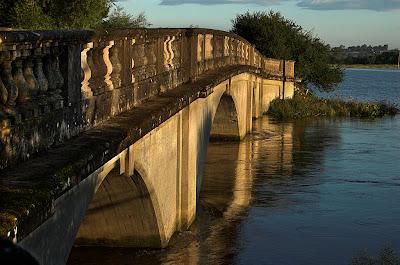 CLOSE UP SHOT OF THE BRIDGE 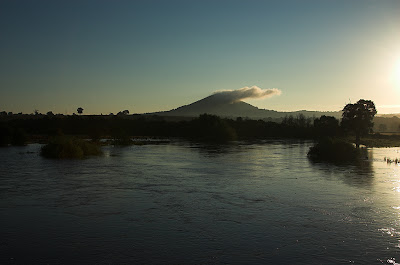 THE WREKIN WITH FLOODS IN THE FOREGROUND 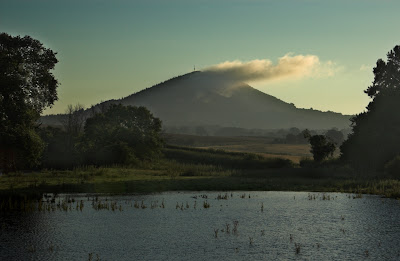 THE WREKIN WITH CLOUDS AT THE SUMMIT