HOW TO RUN A RAILWAY - NORFOLK STYLE 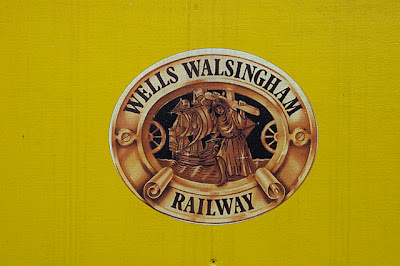 Way back in the 1950s, this country was criss-crossed with Railway lines. They went everywhere, until one day a certain Dr Beeching, who knew all about these things because he had been a director of ICI, came up with a plan to hack the network to bits – which duly happened.

One of the lines removed wended its way across the North Norfolk Coast, and rejoiced under the evocative name of the Poppy Line. Since a certain part of the male members of this country have a “thing” about railway trains, sections of the old Poppy Line were saved, and have been restored and put into use as tourist Attractions.

The old line from Wells-next-the-Sea, to Walsingham, via Whighton and Wharham St Mary (you can see why the W on Norfolk typewriters wore out so quickly) was one of these. One man (it’s always one man, isn’t it?), whose name is Lt Commander Roy Francis had the drive and determination to convert the 4¼ mile line to 10¼” gauge, and, by dint of working from 1979 to 1982, completed the longest line of that size in the world.

It runs today across some beautifully understated English Countryside and offers a unique flashback in time for the many people who take the 30 minute journey. The pictures below show Today’s driver and guard, Benedict and Eric, who escort you onto the train and take charge of you as you wend your way inland. Polite, enthusiastic, happy, knowledgeable and very keen – you wonder what they have got that their equivalents on Monday’s 7.42am to London Euston haven’t.

The engine seen here is a modern One-off Garrett 2-6-0 0-6-2 design, built specially for the line in 1986, and very beautiful she is too. She shares the duties with a Diesel, very reminiscent of Toby The Tram Engine, and named, very poetically, Weasel.

All in all, a super day out, very evocative of times past, and a true demonstration that you can run a railway that is on time and is a pleasure to ride on. 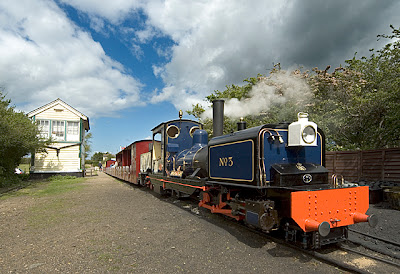 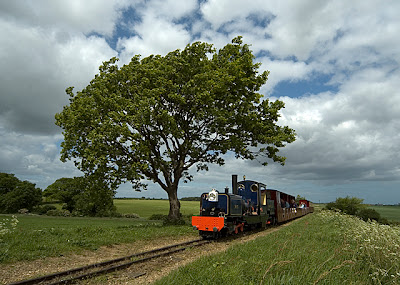 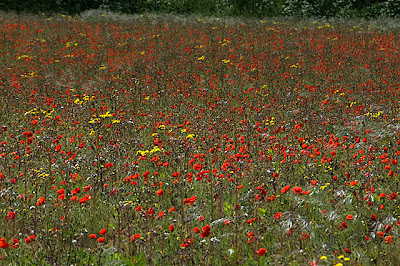 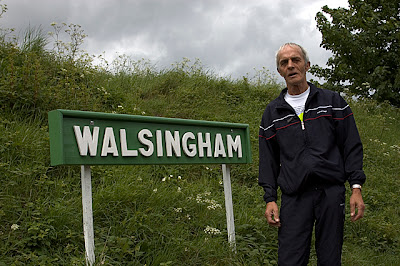 ERIC THE GUARD, A GEORDIE WHO FONDLY REMEMBERS THE LNER STEAM TRAINS 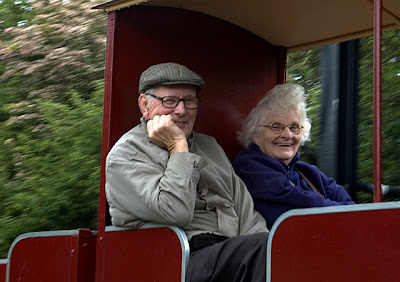 THE PASSENGERS SEEM TO BE ENJOYING IT ALL! 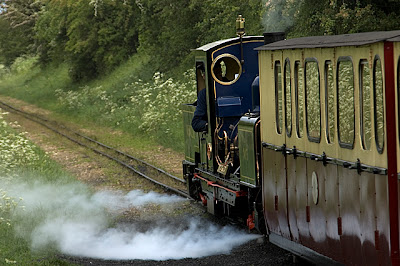 LEAVING WALSINGHAM TO RETURN TO WELLS 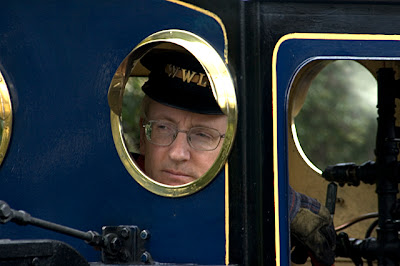 DRIVER BENEDICT REVERSES SLOWLY TO COUPLE UP THE TRAIN 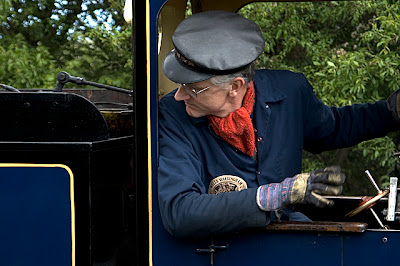 DRIVER BENEDICT GETTING READY TO SET OFF 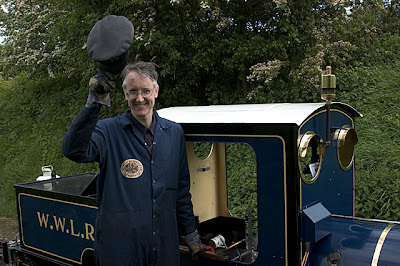 DRIVER BENEDICT WELCOMES US TO HIS TRAIN 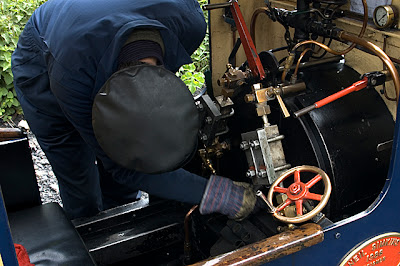 COALING UP FOR THE RETURN JOURNEY