Yesterday afternoon, I wandered around the centre of Shrewsbury, the nearest town to where I live in Shropshire, taking a few photographs. It was a beautiful afternoon, with the sun lighting up the alleyways, streets and buildings of the town, making it look its best. The town football team was playing its last game at the ground it had occupied for many years. Although the team is probably not one which even its most fervent supporters would suggest is likely to win the FA Cup in the near future, the supporters were out in force.

The place was throbbing with life – shoppers of all ages everywhere, good natured (apart from a very small, drink affected minority) football supporters, street entertainers and one lonesome guy inviting us very volubly to seek repentance for our sins – all making the centre of the town simply a nice, enjoyable and relaxing place to be.

I went home and put some footbally atmospheric pictures of Gay Meadow on my blog, including one of the local Police officers, waiting patiently outside the ground near the river, looking to help all the visiting Grimsby supporters after the match back to their trains home.

And then, today, we wake up to find death and murder on the streets of the town. And you don’t quite know what to say. It wasn’t like that yesterday, and I have to say, ambling around the town this morning, with it in a much quieter but very amiable mood, it didn’t seem to be much different.

But for some poor souls, it was, and their lives have changed forever.

Perhaps it doesn’t seem quite right, but just for a sense of balance, here are a few of the pictures I took. 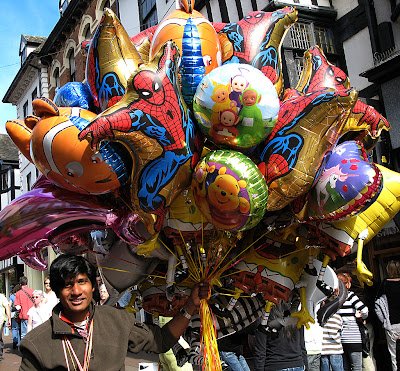 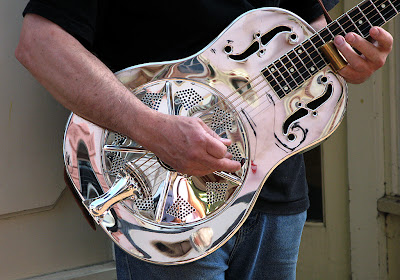 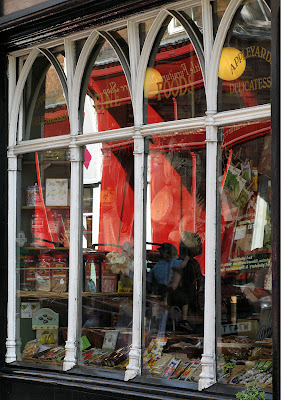 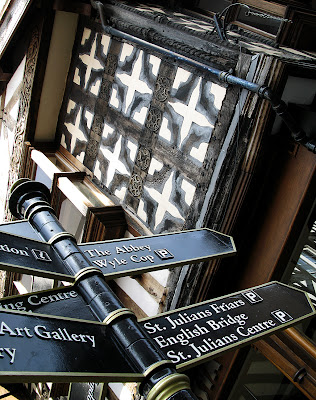 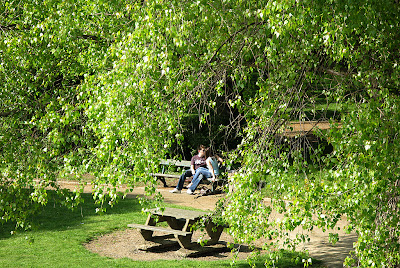 BY THE RIVER BANK